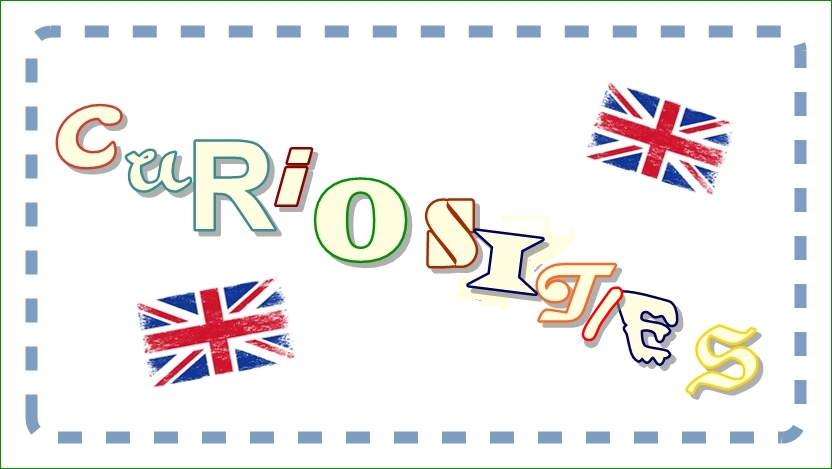 Adam and his new corner of fun facts part 3 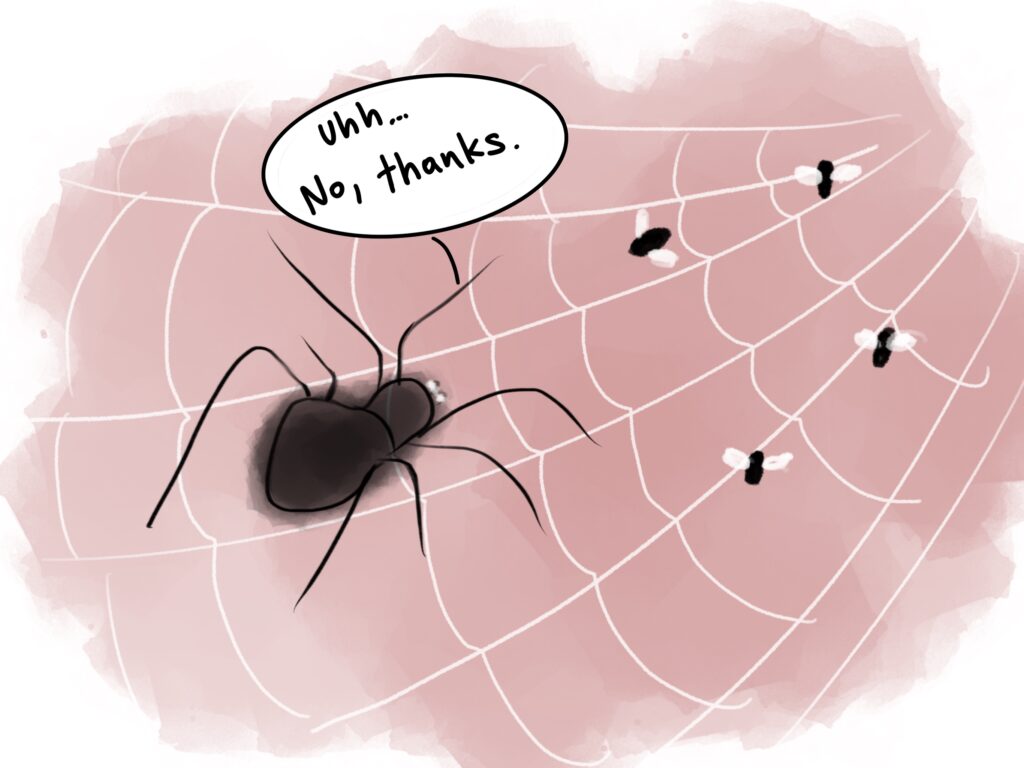 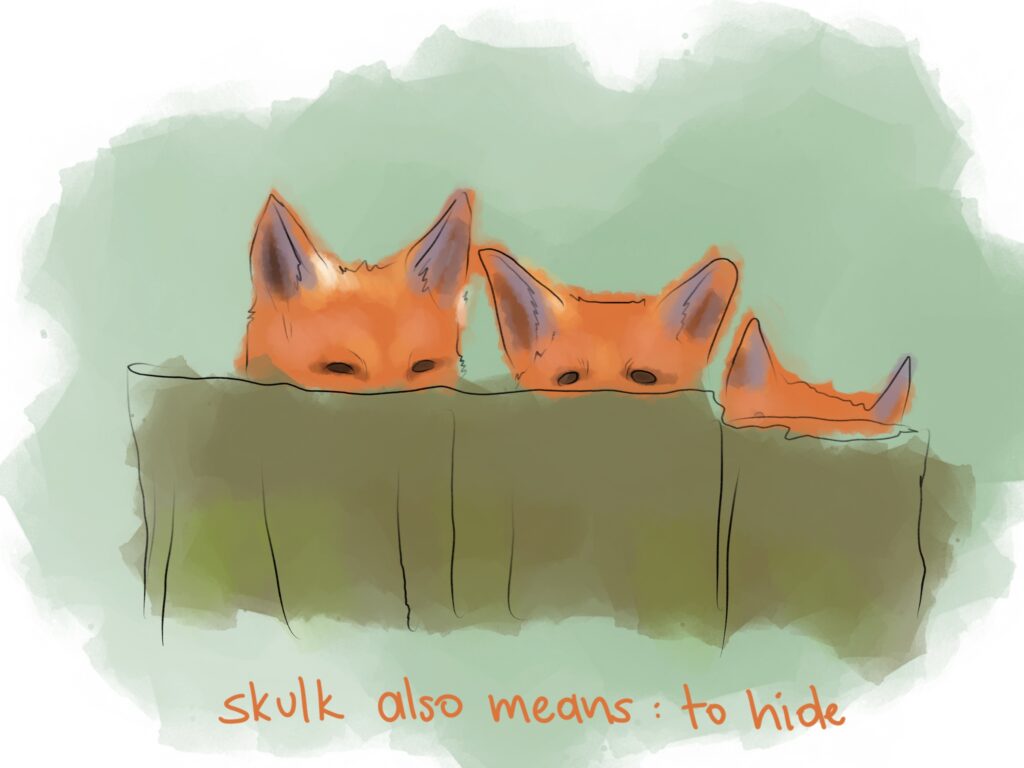 There is a species of spider that is mostly vegetarian.

A group of foxes is called a skulk or a leash. 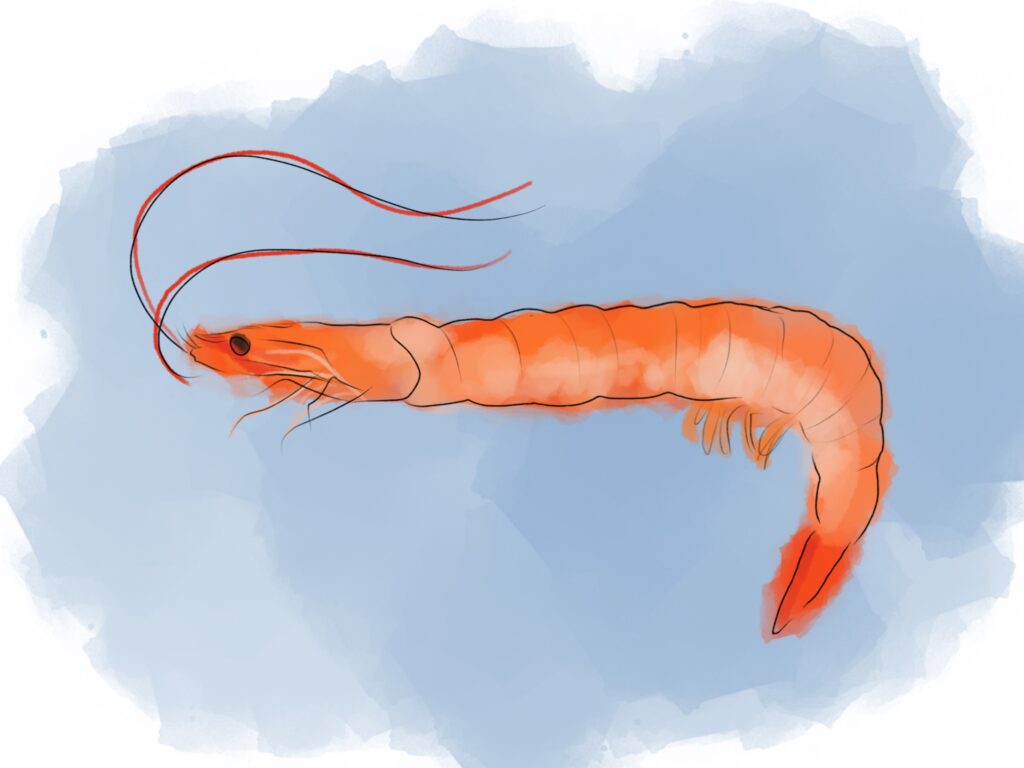 The longest shrimp ever found was 16 inches long. 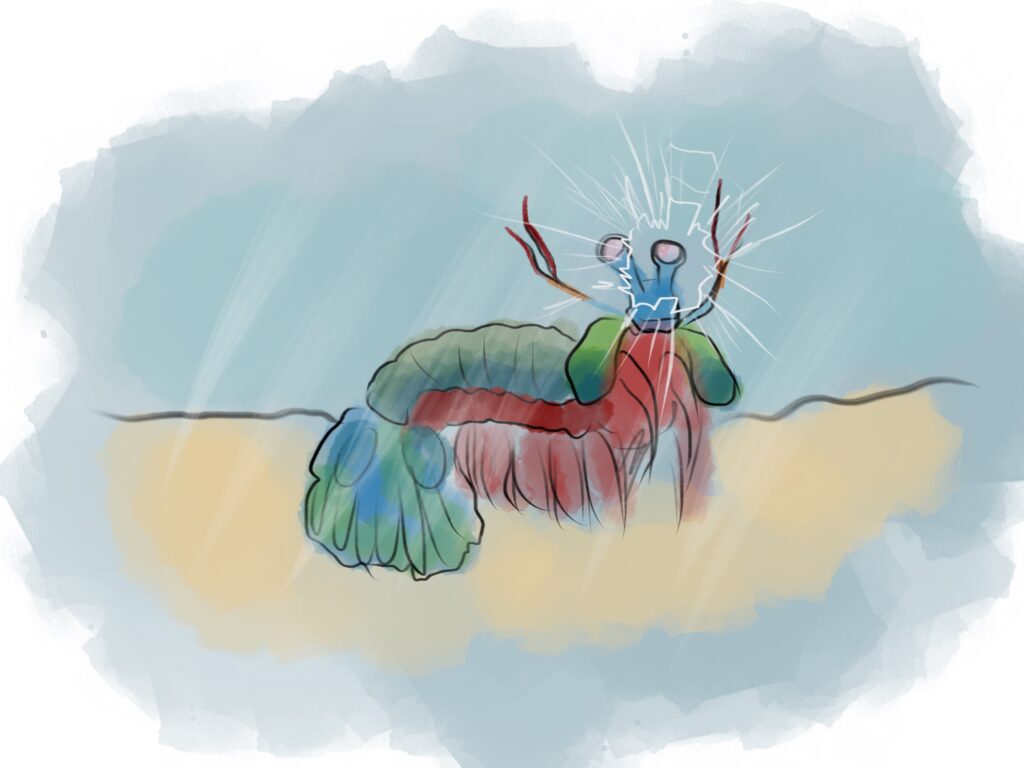 A mantis shrimp has claws and is capable of breaking aquarium glass. 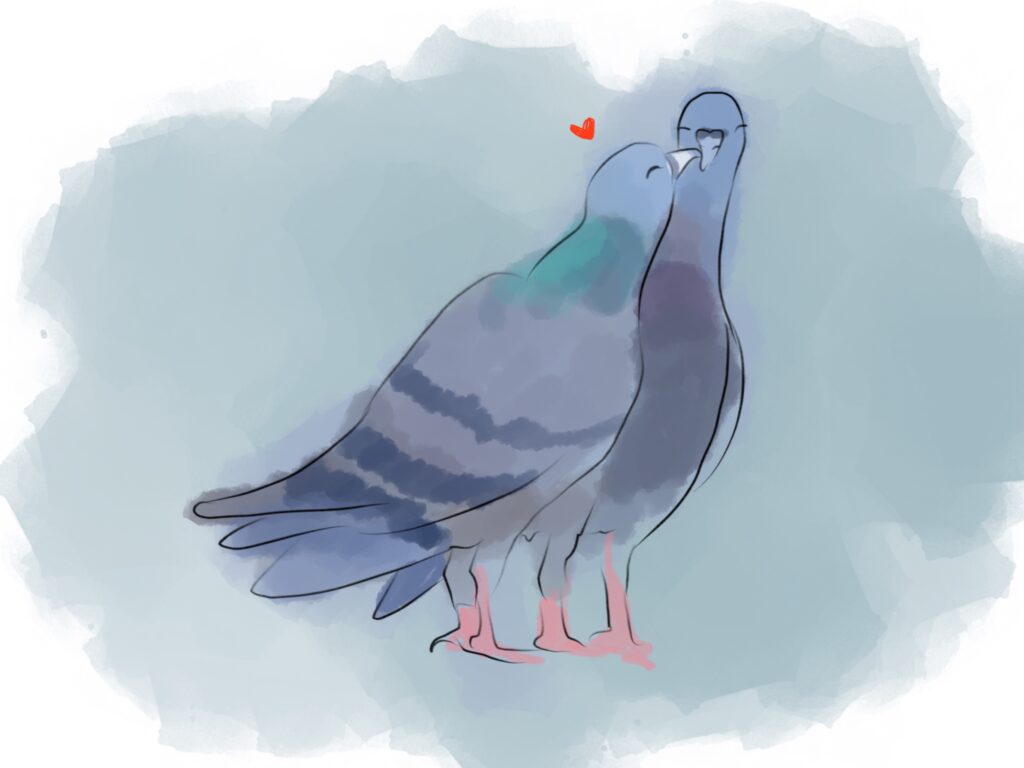 Pigeons are highly sociable animals and they mate for life.

How our group looks

Meet our group A4. Jagoda Ciesiółka, thank you for preparing this extraordinary presentation in Canva. 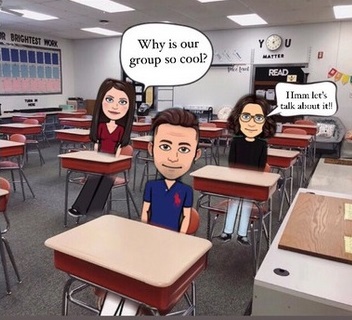 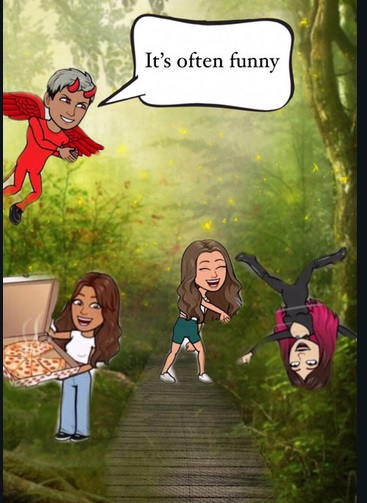 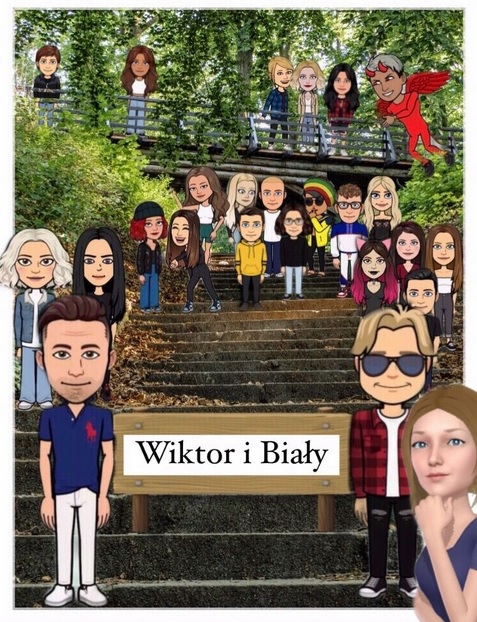 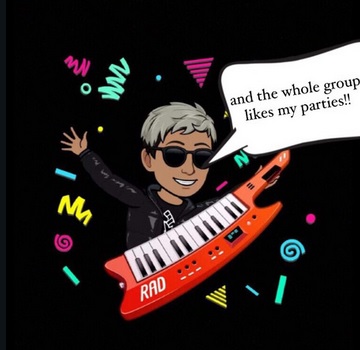 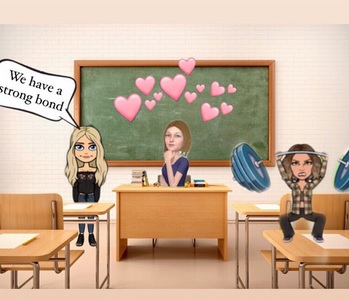 Adam and his new corner of fun facts part 2 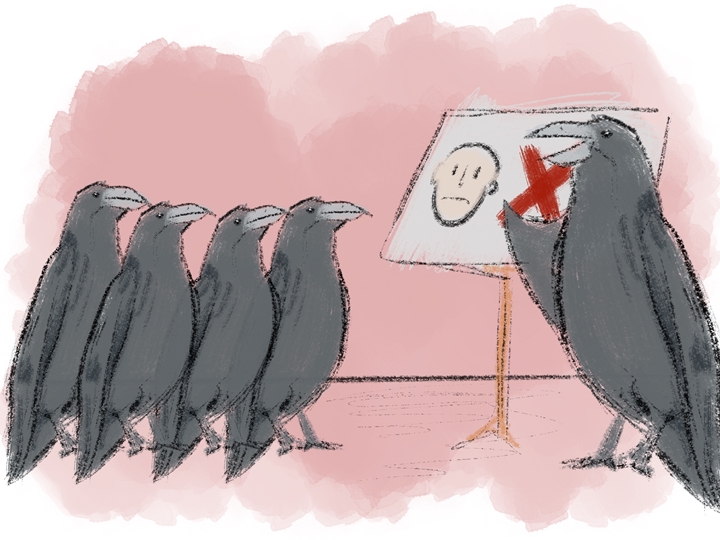 Crows are capable of acting out of revenge, for example, a group of crows can attack an animal that killed one of their friends. 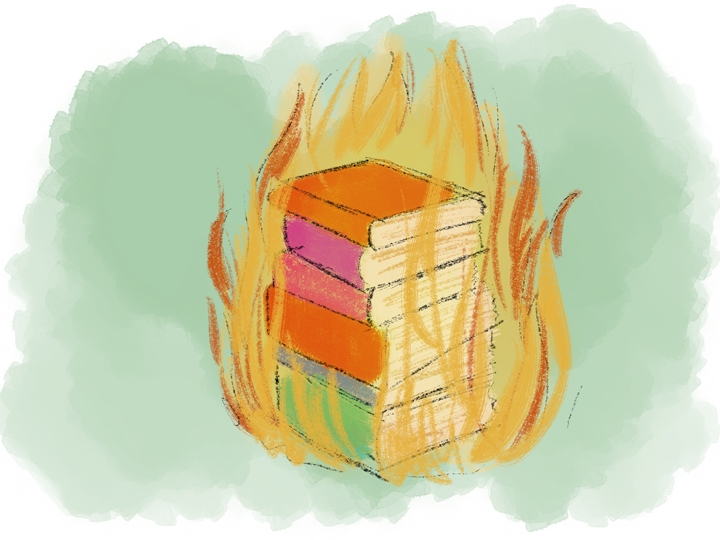 “Fahrenheit 451” is a dystopian novel by the American writer Ray Bradbury, first published in 1953. It is often regarded as one of his best works. The novel presents a future American society where books are outlawed and "firemen" burn any that are left. 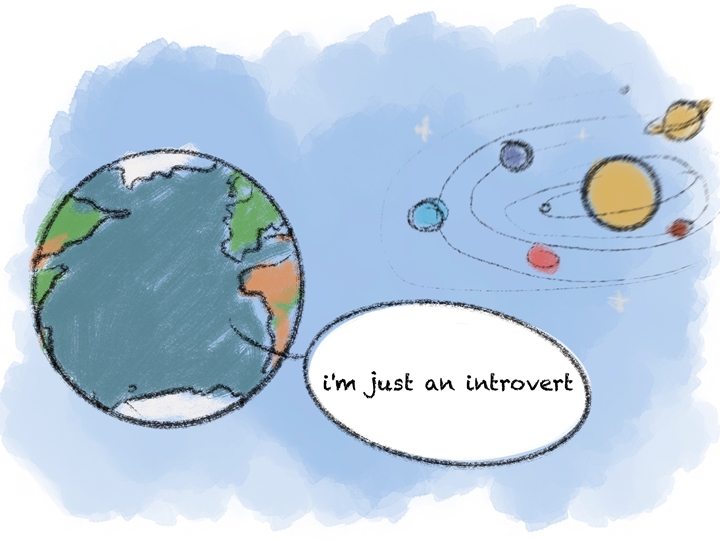 It's possible for our planet to be knocked out of its orbit and drift around our universe. Funnily enough humanity can still survive such an event. 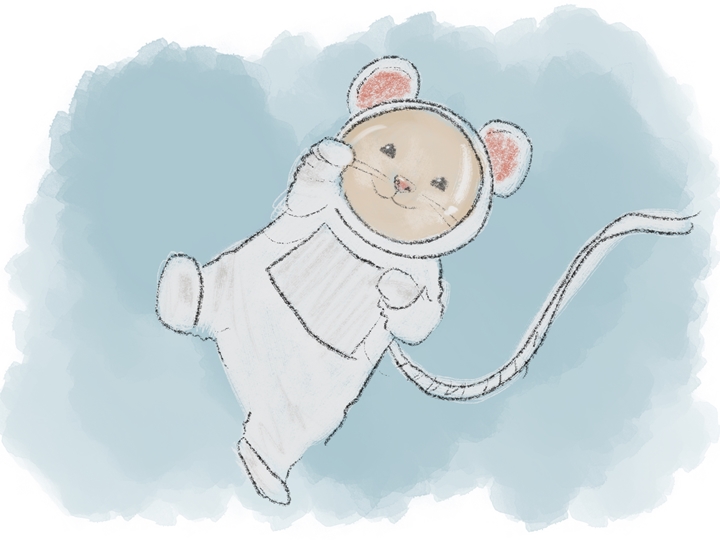 Elon Musk sent a few mice to the International Space Station for no special reason... just because he felt like doing that.

How to get into a British university

When you hear the phrase people throw around so easily: "What do you want to do in the future?" what comes to your mind? The obvious answer would be "studies", right? Well "What kind of studies?". From here on it's getting difficult. You need to ask yourself what you wish to do in life. It is not an easy question, quite the opposite. Many of us seem to have trouble deciding what's next. Can you blame us? There are so many options to choose from.
Clik here: 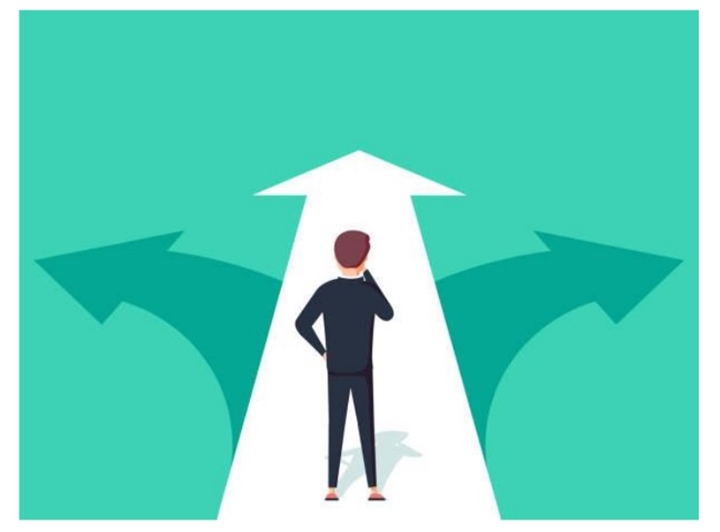 Adam and his corner of fun facts part 1

Fish are unaware of the fact that they swim in water   .

Snakes are very curious and will happily explore any new areas just for the sheer sake of exploring. 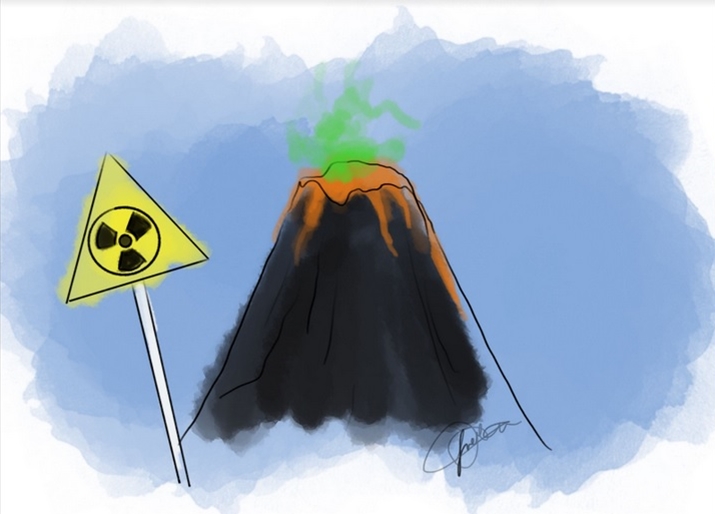 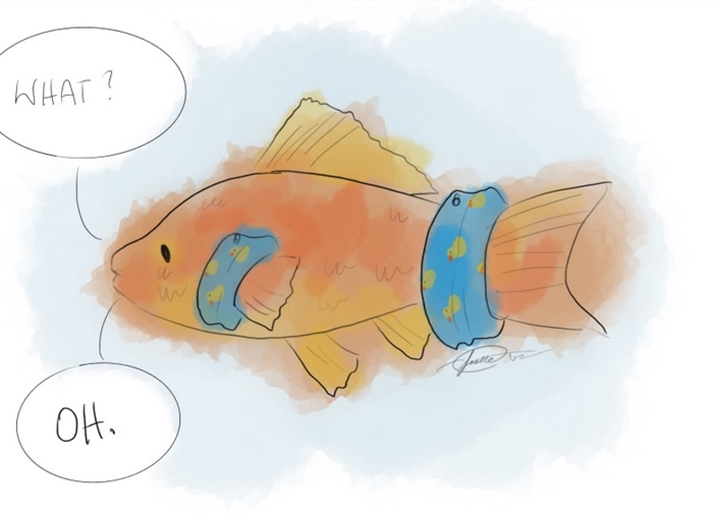 Gaining a rabbit or bunny’s trust may result in rabbit/bunny waking up at night from a bad dream and seeking its owner for comfort.

Parrots are capable of not only mimicking human speech but also understanding quite a bit of words. 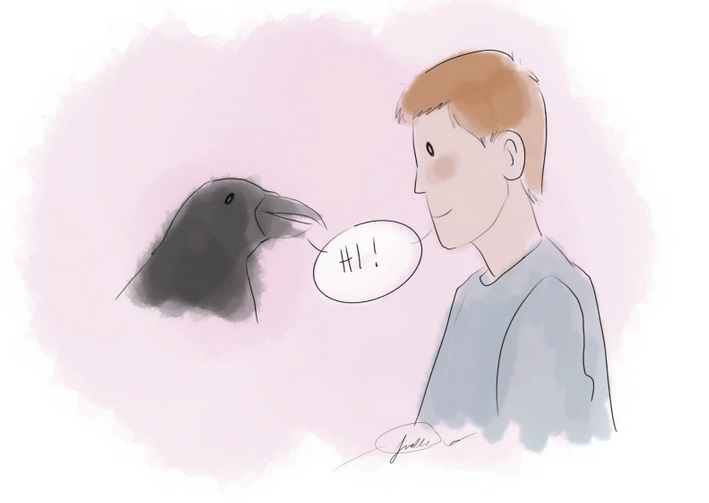 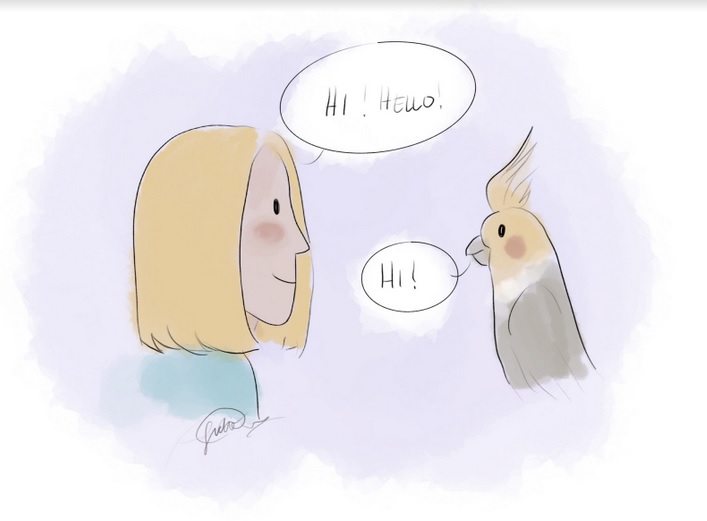 Turkey, turkey and lots of turkey...

They are are friendly, they're social, they're loyal, they have emotions and ….. they are tasty.

Seating and eating would be boring without a proper song to sing so one day, somewhere in 1850 James Lord Pierpont was at the Simpson Tavern in Medford, Massachusetts and was inspired by the town's famous sleigh races. So, he plucked out a little tune on the piano. Needless to say, it was a hit with children and adults, and the lyrics were later slightly altered to be sung around Christmas. So whenever you sing ‘Jingle Bells’ think there goes turkey 😉 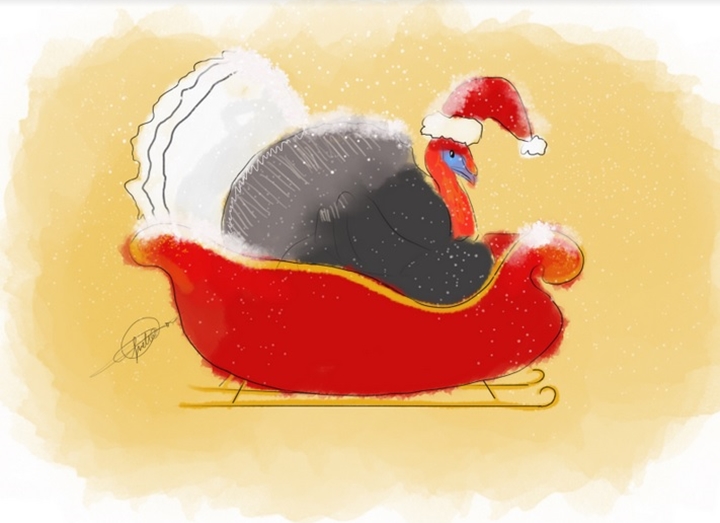