BuzzWord may not be a word you'll find in any dictionary, and it's not always a brand-new term either: it may be a new way of using an existing word (e.g. Goldilocks, swipe), or a new way of putting words together (e.g. reacji, cobot). However and whatever reason it came to be, the BuzzWord is a word that is current and in sudden or increasing use – it might not stay around forever, but it's worth knowing what it means and how people are using it today. 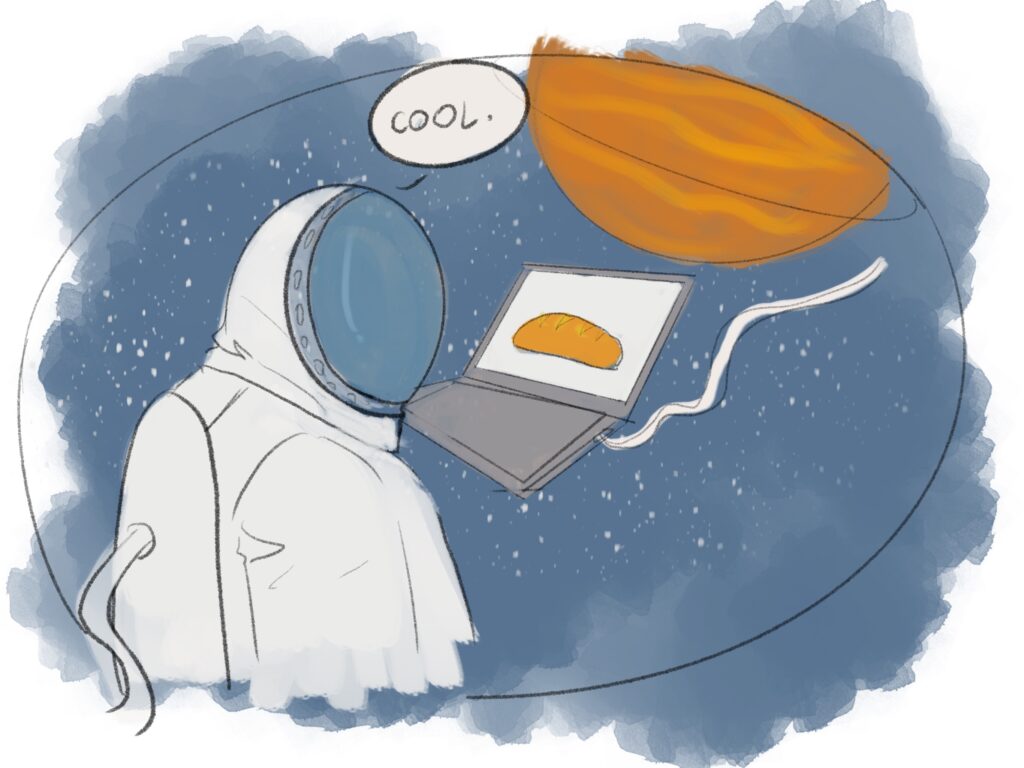 using the Internet where you work, during working hours, for activities which are not work-related

'Are you a Cyberloafer? … Cyberloafing is anytime you're on the web at work doing non-work-related activities. The study finds that 60 to 80 percent of the time workers spend on the Internet on the job is spent doing things that have nothing to do with work.'
NBC WKTV NEWS 4TH FEBRUARY 2013

'About 97% of men and 85% of women reported that it was acceptable for employees to cyberloaf at the workplace. In general, our findings suggested that men cyberloafed more frequently and for longer duration than women.'
NUS BUSINESS SCHOOL [SINGAPORE] NOVEMBER 2009 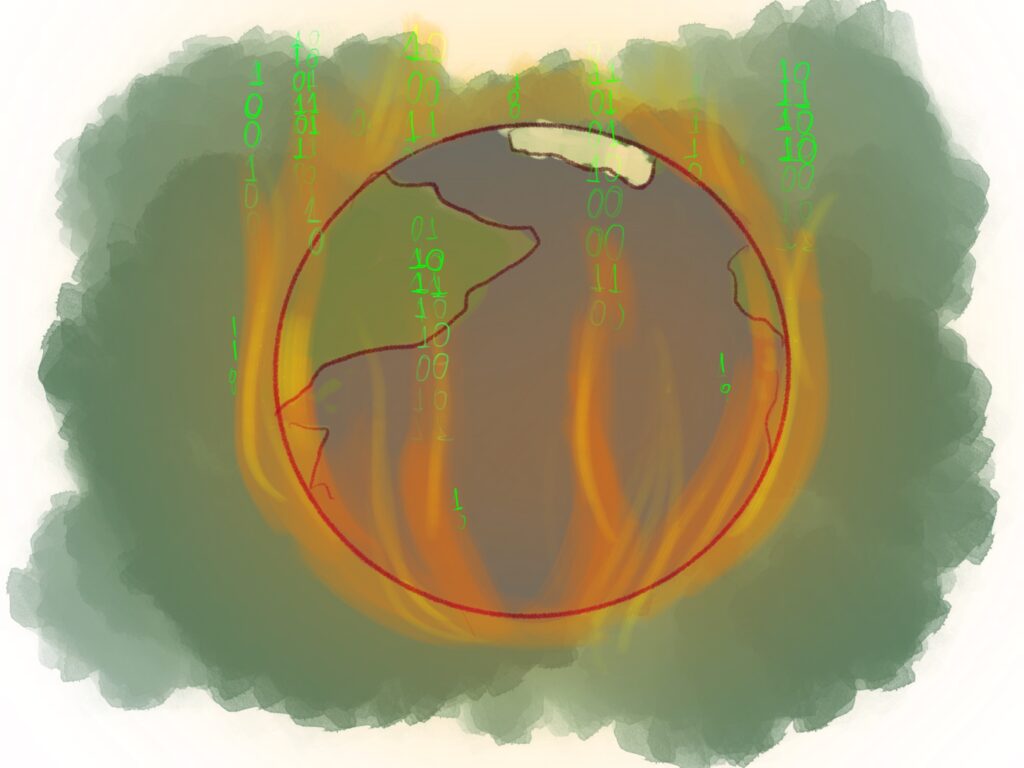 false or sensitive information that spreads very rapidly over the Internet

an extreme interest in your own life, appearance and problems,
caused by obsessive use of the Facebook social netw 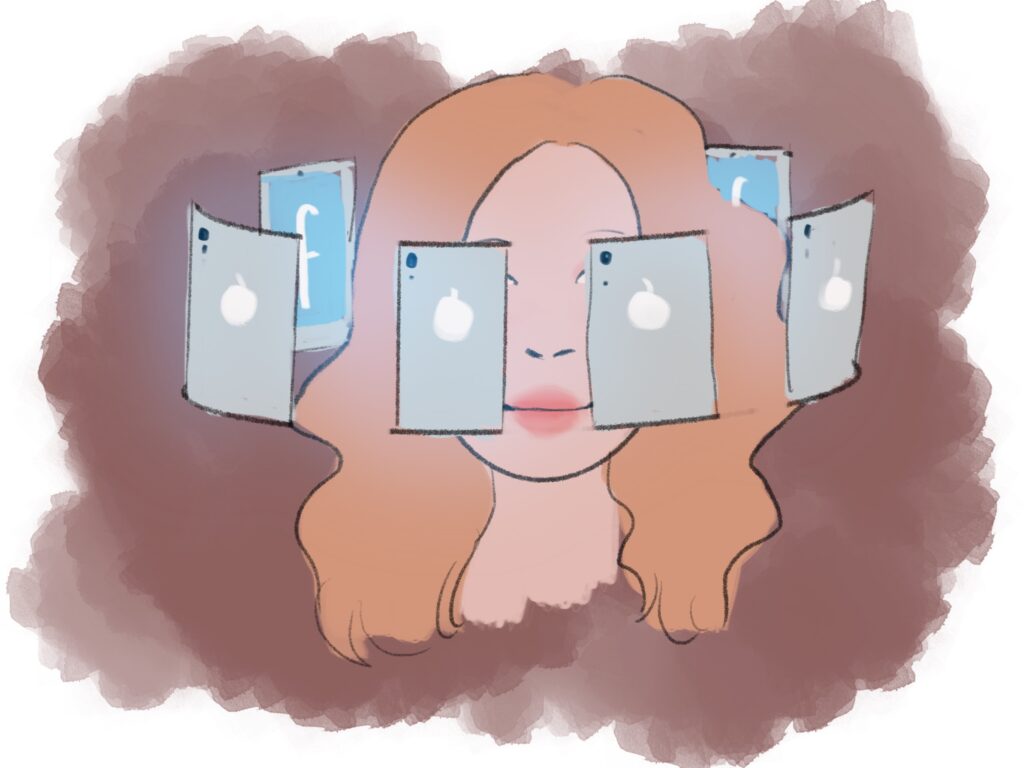 'Do you regularly update your Facebook status, write wall posts,
or publish overtly sexy profile photos? If you answered "yes"
to any of these questions, you may be a Facebook narcissist …'
CNBC 27TH AUGUST 2010 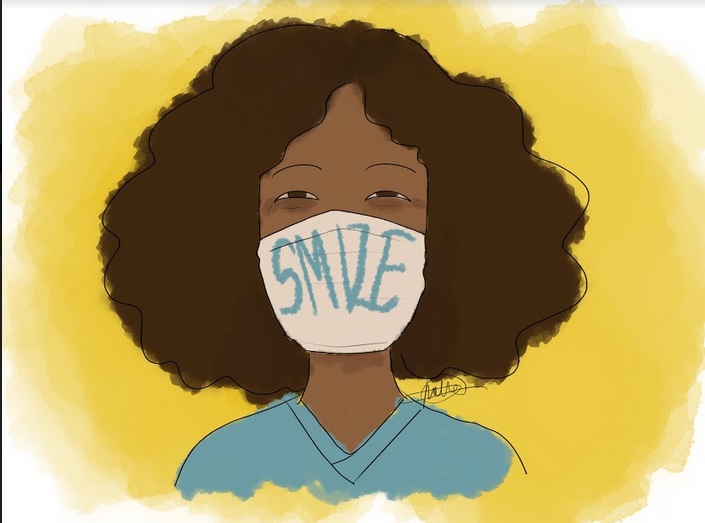 'Amanda smized for the camera as she cuddled up next to her husband-to-be in the photo.'
IN TOUCH WEEKLY 26TH JUNE 2020

'Between her fierce smize and insanely charming smile, it looks as though little Blaze was made for the camera.'
BRAVO 17TH FEBRUARY 2020 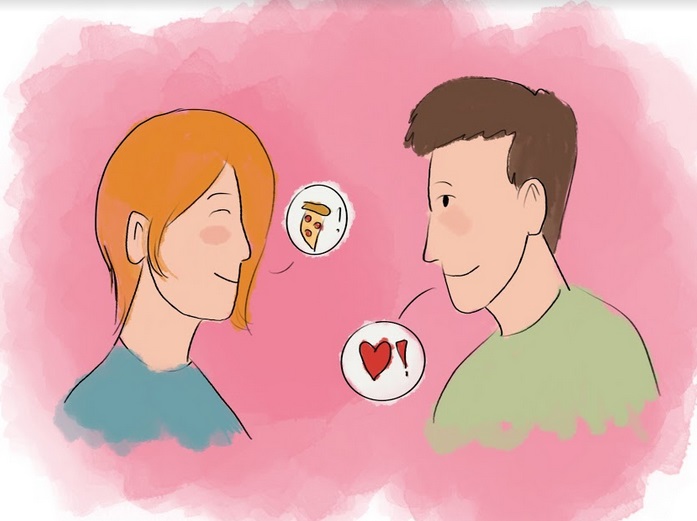 'You can also skip polling tools with this simple hack: Write your question and provide possible answers with reacji. Your teammates will figure out that they should add the appropriate reacji to the question to show their preference.' 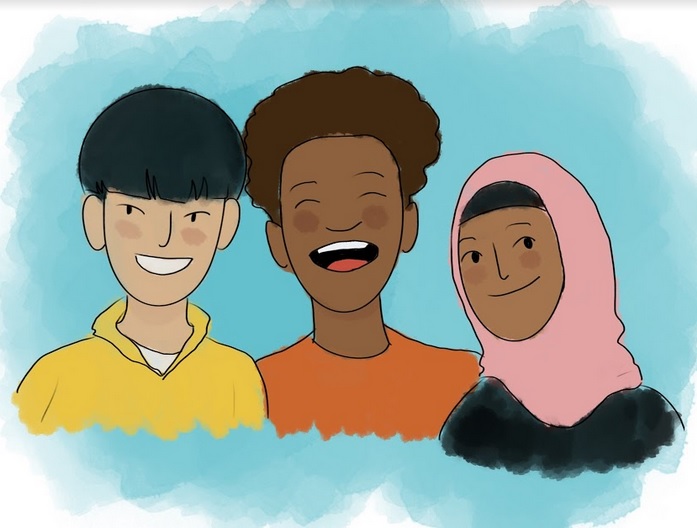 Black, Asian and minority ethnic: a term used to refer to people who are not white

'These concerns led ministers to instruct Public Health England to investigate the health inequalities faced by BAME people during the pandemic, with its findings expected to be published imminently.'